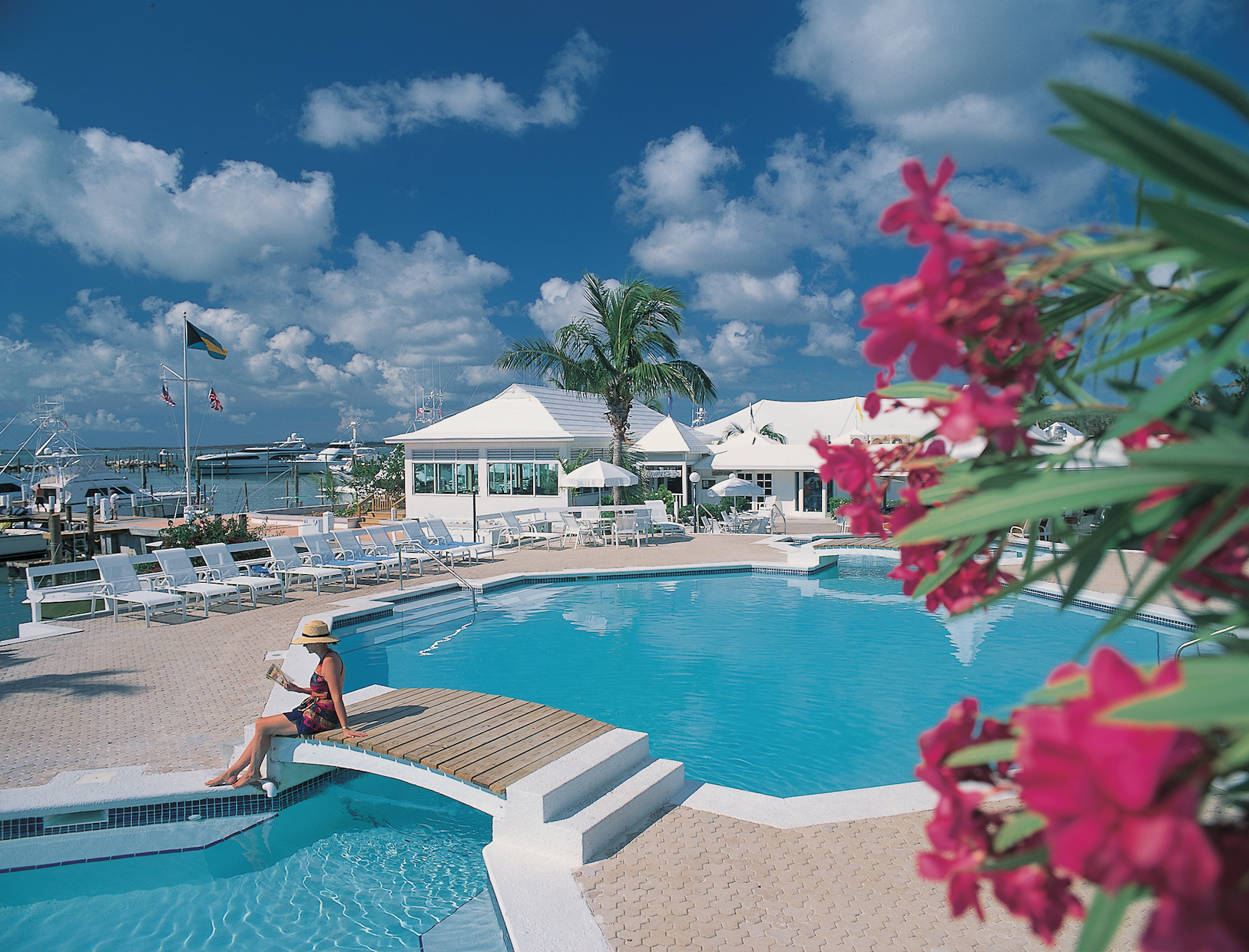 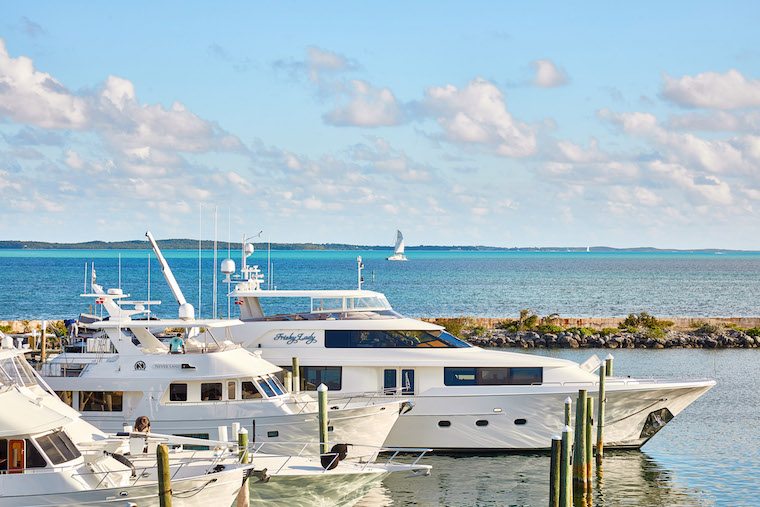 April, May, and June are always some of the most exhilarating months here at Abaco Beach Resort and Boat Harbour Marina because it’s what we call ‘tournament time!’ Skip’s Tournaments are an annual series of sport fishing events here in the Out Islands of the Bahamas and whenever it’s tournament time, our marina and resort property is brimming with an extra dose of excitement. 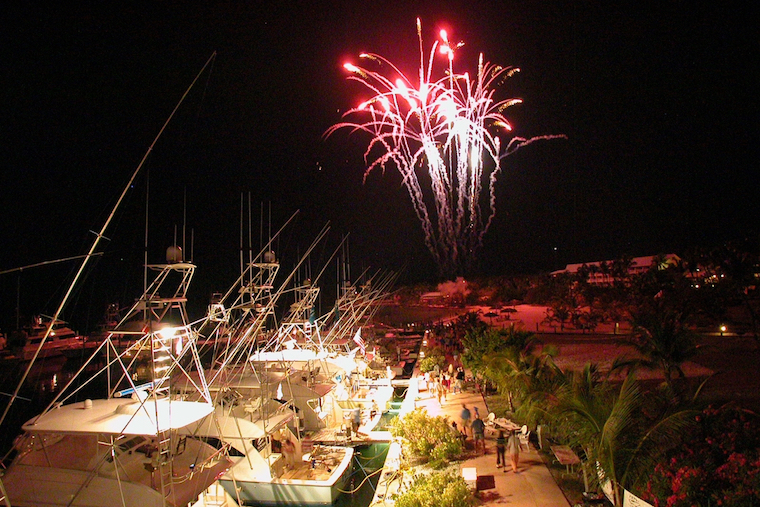 The Abaco Diamond Series is a series of sport fishing tournaments by Skip’s Tournaments with a total of three exciting events plus one tournament for charity.

The White Marlin Roundup kicks things off in April and is the perfect transition from sailfish to blue marlin season. Mid May sees The Shootout: Production vs. Custom and is the official second leg of the Abaco Diamond Series. It’s an age old debate as production boats challenge custom boats – which will win?

At the end of May and into early June Abaco Beach Resort hosts the final leg of Skip’s Tournaments Abaco Diamond Series with the Abaco Blue Marlin Tournament. It’s no secret that the Abaco Islands have the biggest fish and this tournament proves it! 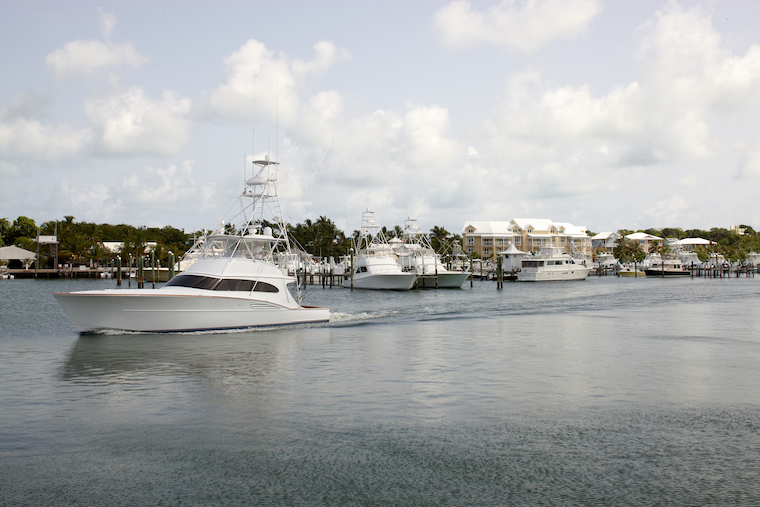 Aside from the three events in the Abaco Diamond Series at Abaco Beach Resort and Boat Harbour Marina, the Custom Shootout occurs in early May which brings in just 50 teams that represent the U.S. custom boat manufactures for an all-charity event. These 50 teams compete amongst the most elite fleet of sport boats ever assembled in a single location. To say it’s exciting is an understatement. 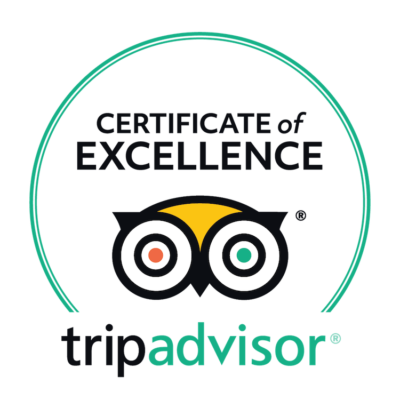 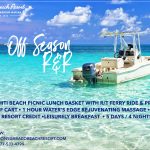 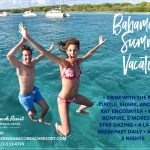 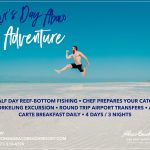 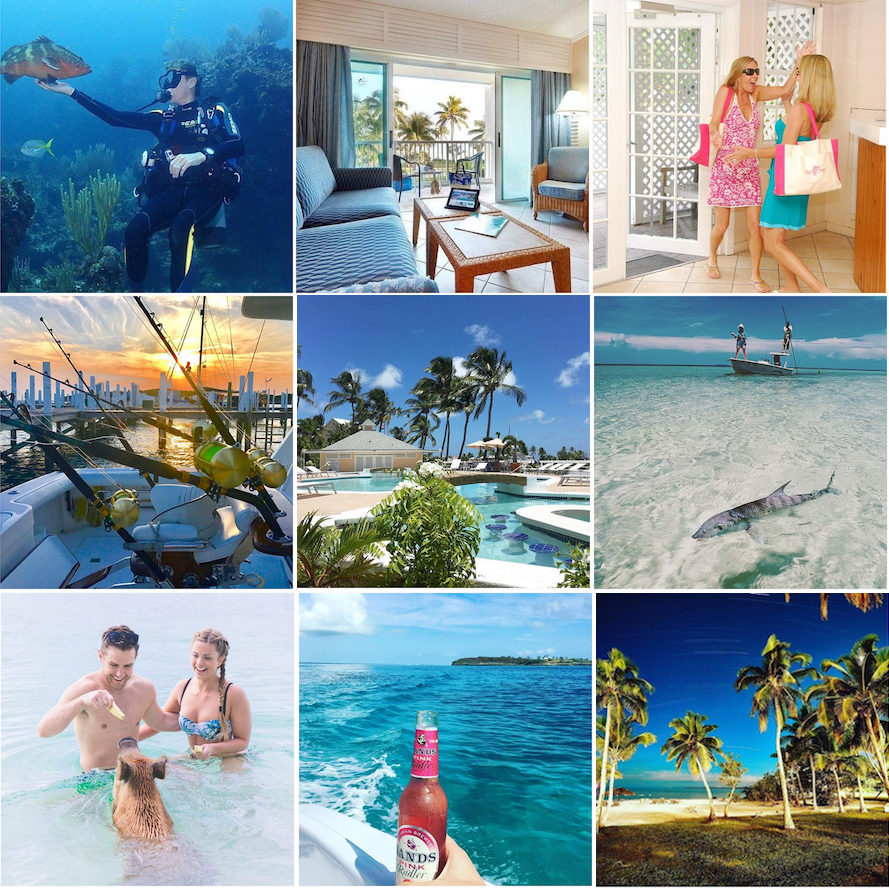